Cao Quan Bei (Stele) 曹全碑 is a stone stele erected in 185 AD in memory of the contributions of a local official named Cao Quan. This stele is one of the best preserved stone inscriptions of the Eastern Han Dynasty. Buried soon after its erection, it was not unearthed until 1573. The delicacy of its brushstrokes was preserved and remain clearly discernible.

A quick overview of the contents of the stele

Cao Quan 曹全 was a descendant of a highly educated and respectable family and his ancestors held important offices in the government.

Since childhood, Cao Quan studied extensively. Filial piety was in his nature and he cared for his grand auntie and also his stepmother.  He took various offices in the government. Being upright and uncorrupted, he set a role model and inspired his colleague. He also rectified the wrong behaviour of others. He was highly respected. Besides coordinating administrative work in the government, Cao was also competent in military operations with good plans and strategies. He conquered and pacified the alien land (征鬼方, 安殊巟). He treated his troops with great benevolence and generosity. He personally helped injured soldier to drain the pus in the wounds (兗膿之仁). He shared his wine with the troops (分醪之惠).

In 183 AD the atrocious felon Zhang Jue (張角) revolted against the government causing riots and tumult in various provinces displacing large populations of people from their homes. The Emperor appointed Cao Quan to the position of County Magistrate of He-yang (郃陽令) to fight against the rebels. Eventually the rebels were wiped out by Cao. Law and orders were restored and people returned home. Cao empathised with the needs of the people using his own money to buy grains and rice for the needy.

Cao also repaired and restored walls and houses. He coordinated various large projects such as building the inner and outer city walls.

In 185, this stone stele was inscribed to document his accomplishments.

Mr Vincent Poon & Dr Kwok Kin Poon meticulously translated the whole text sentence by sentence into English. Their scholarly translation was published in 2019 (ISBN 978-1-98485-02-6, www.thesenseis.com).  I highly recommend readers to get a copy to study about this stele.

My copy of the full text of the stele is as follows. 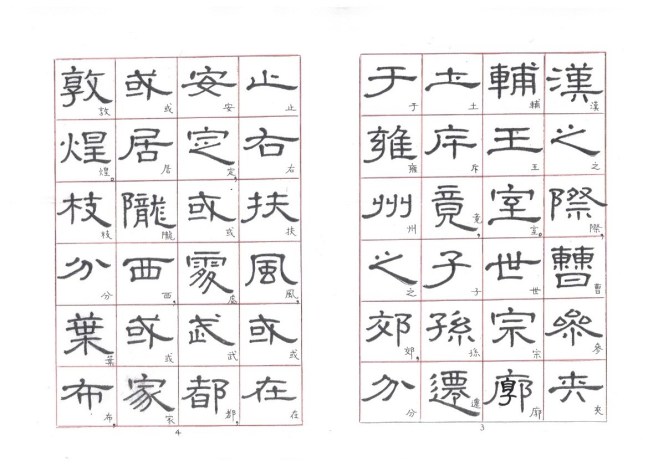 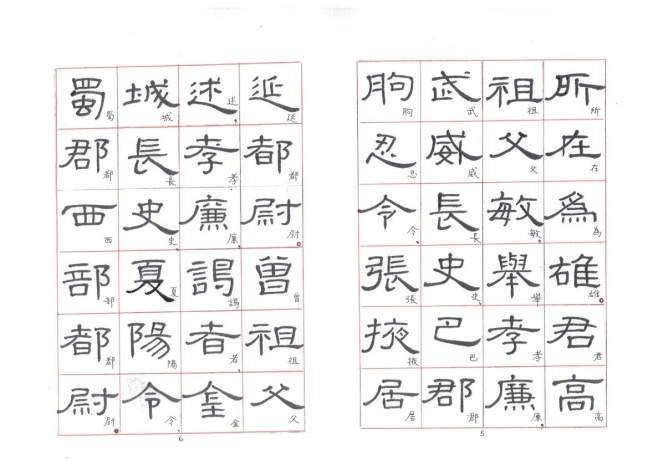 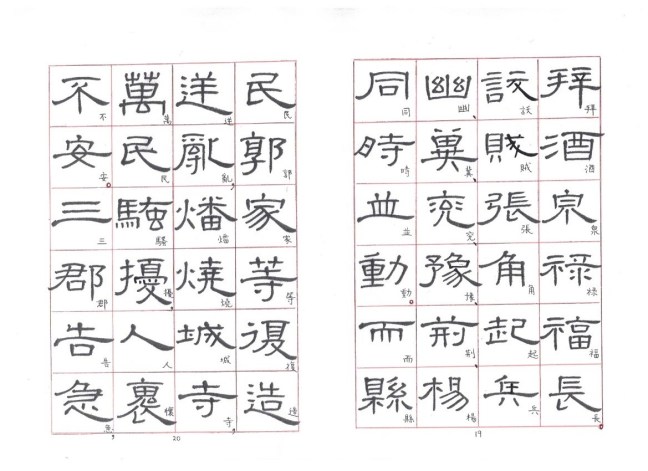 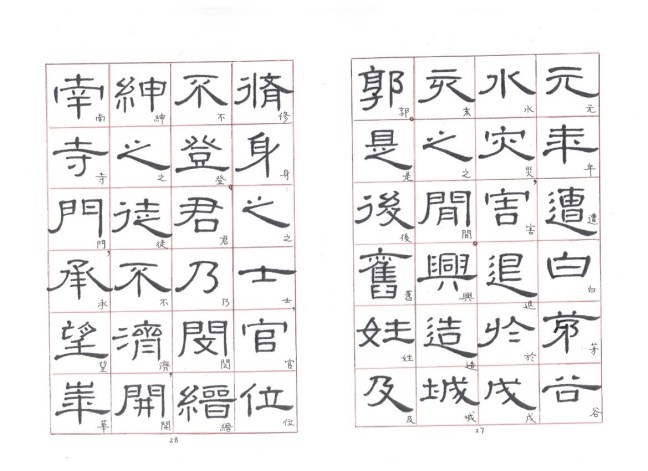 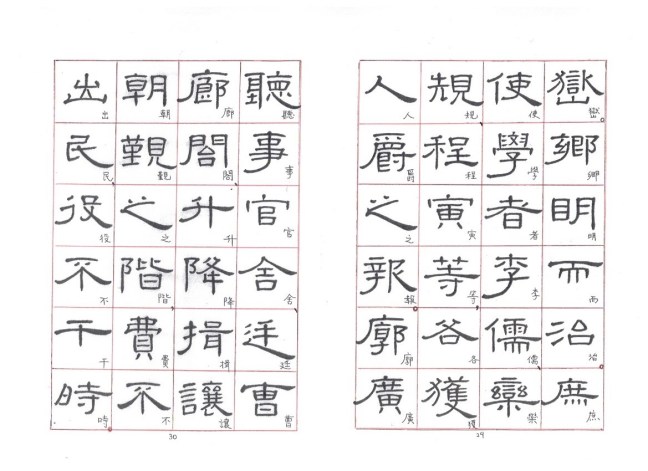 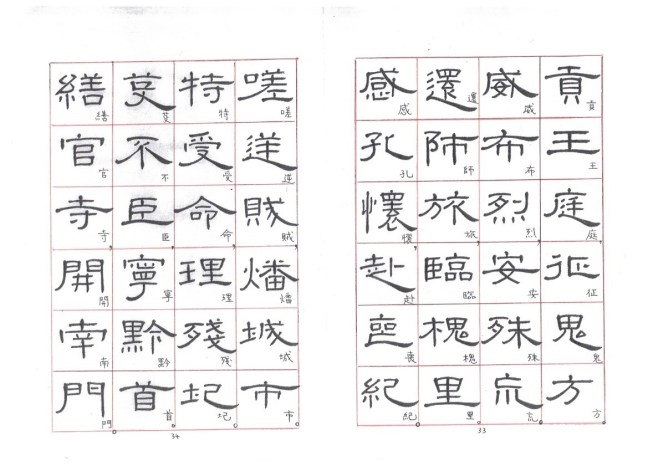 Please just use this copy as a reference.  Always learn and copy from the rubbings of the original stele.

Some people think that the scripts of Cao Quan Bei are beautiful but weak and fragile.  They fail to appreciate the ‘strength’ of the strokes. Every stroke shows strength and determination.  An analogy is the ribbon dance and may I invite you to watch a short video of ‘ribbon dance’ :

Similarly the long and delicate strokes of Cao Quan Bei are built on accurate and firm control of the brush, underlined by the inner strength of the calligrapher.  The elegance of the strokes also allow emotional expression to become more vivid.